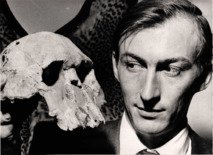 Beschriftung Rückseite:
The oldest family portrait in the world…10.11.72. He cradled the skull gently like a hand grenade, knowing that he carefully put together head could since Darwin said man had descended from the apes. That skull in the hands of Dr. Richard Leakey, himself only 28 is more than two and a half million years old. Six weeks ago it was lying in shattered slivers in a bed of silt and gravel alongside Lake Rudolf in Kenya. Scientists at Cambridge have dated the skull from the atomic 'clocks' formed by radioactive rocks alongside it as beeing least 2.600,000 years old. Yet it is remarkably similar to modern man. It may be difficult to grasp but Dr. Leakey's message to scientists in Londn yyesterday was that men-not too different from themselves - have been around for nearly three million years. Until now the earliest evidence of man's existence has gone back only a million and a half years. These were found by Richard Leakey's famous father Louis, who died last month after spending most of his life picking up the remains of our early ancestors in Africa. Photo shows: Dr. Richard Leakey with the 2 1/2 million-year old skull. acpasta+40. 721109/01. Associated Newspapers Copyright. 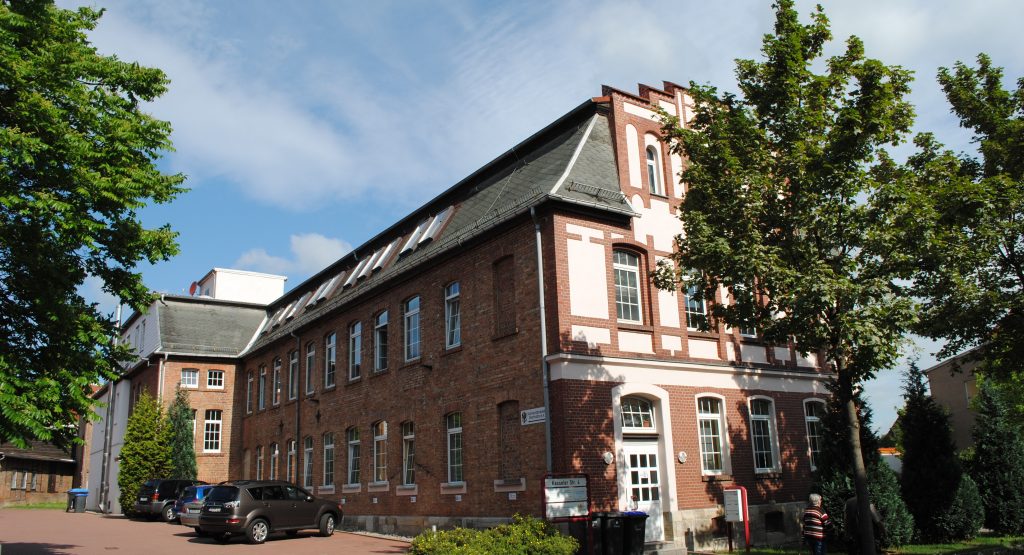